So I've been cleaning.

It's been long overdue. We've been busy. Excuses.

I'm probably not alone in the fact that I'd much rather sew a whole new dress than iron one I already have. But one thing I did do was sort my wardrobe a bit.

In doing so, I discovered I have lots of dresses, but my basic things like t-shirts are looking a bit tired. And some mending has been required.

So in an attempt to fill a gap here and there, I whipped up a basic tank top in a colour I wear pretty much all the time. 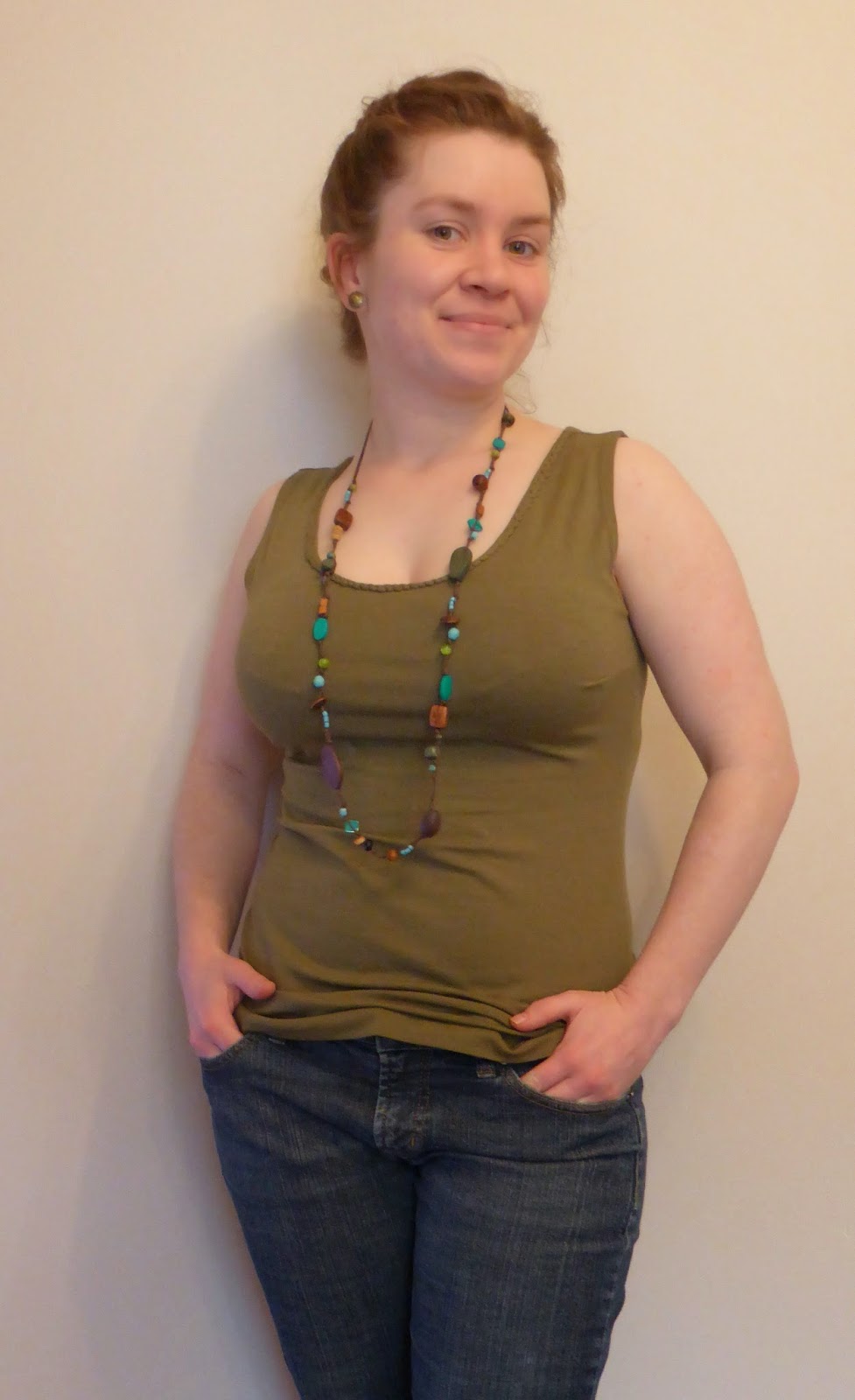 This is the same tank pattern, the only thing I did was make it a bit longer than last time, thinking it might be good for layering / tucking. Since then I've remembered I don't do a whole lot of layering / tucking and I'm considering chopping the extra bit off again. 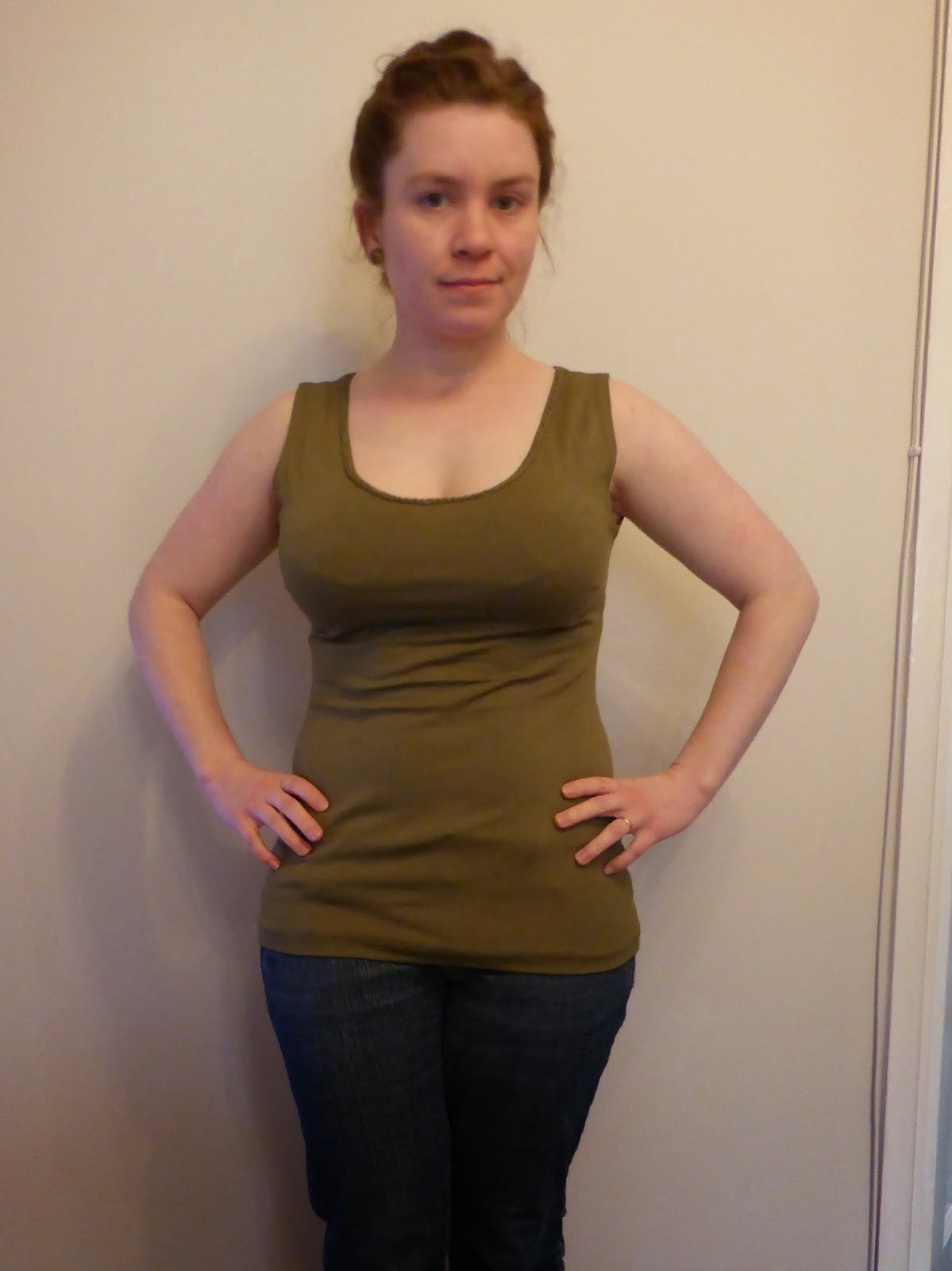 What makes this a bit special is the neckline detail. I've been pondering embellishments a bit lately. In part because I've focused on fit for a long time, and thought a bit of jazzing it up would be nice, although sometimes when someone says that you can expect they're going to crack out the Bedazzler and it's all going to go a bit downhill from there.

Instead, I've been a bit inspired by this book: 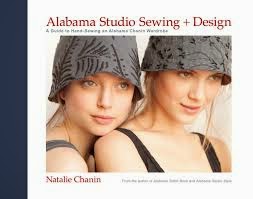 And I wanted to create something with a bit of texture. But I didn't want to spend my entire life on it either!

After a little playing around, I came up with this. The instructions for this aren't in the book, I started there for inspiration and then just did my own thing. 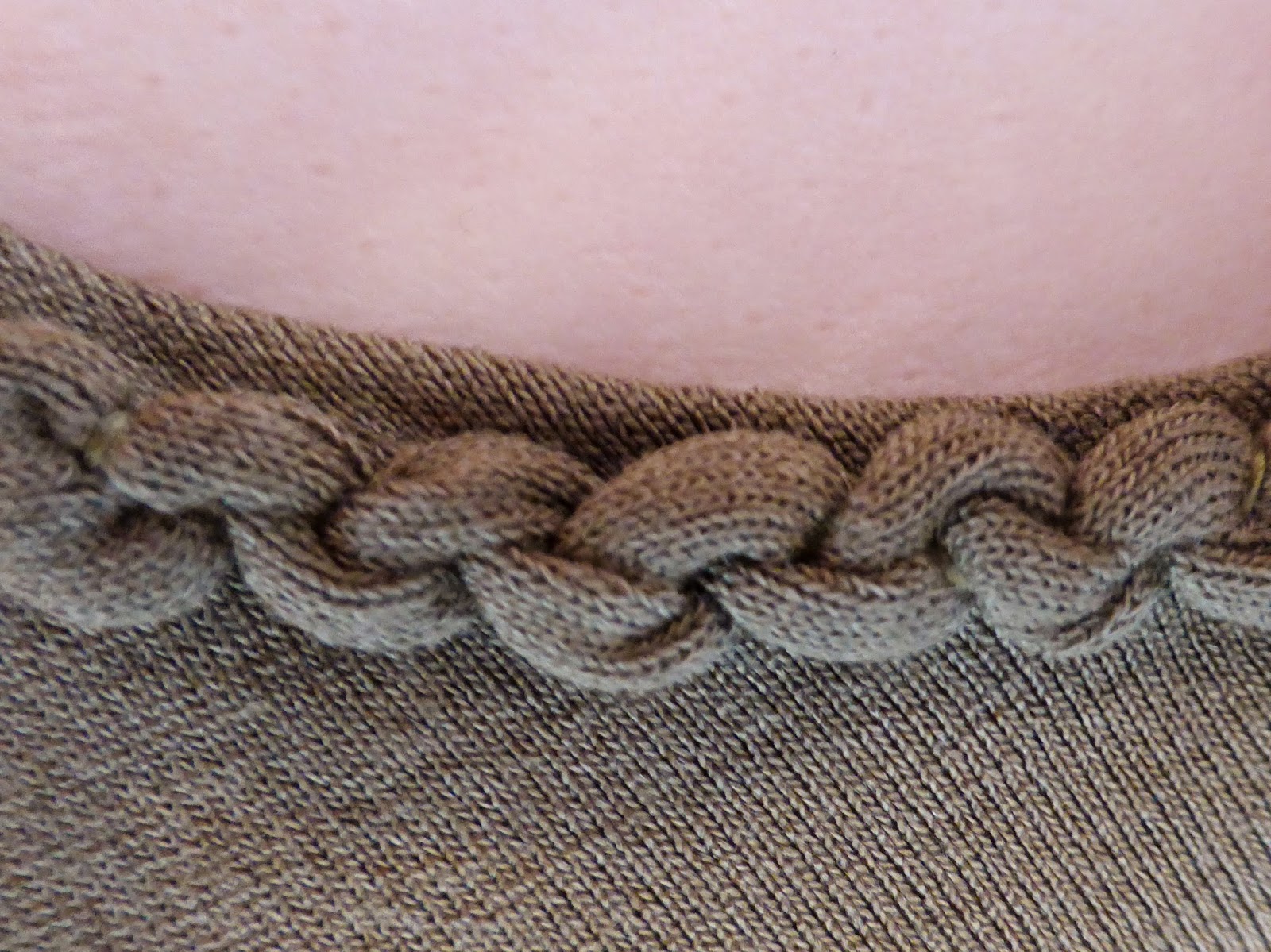 Its a single strip, about 1.5cm wide cut along the length and pulled to roll at the edges. From there, I couched it from the middle outwards, alternating sides, and pulling it in to cause the strip to pucker a little.