I was sewing from a very early age. I honestly can't tell you when I started. I made a doll when I was 7, but I was already experienced - my sister made the same doll at age 5, so I must have been an old hand. I made my dad a shirt (with buttons and collar!) when I was 9, and he wore it to work. 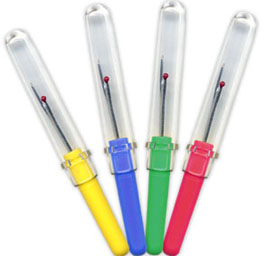 Until I was in highschool, I genuinely thought their full and proper title was 'Unpicker-Poodle'.

Its a very useful tool. I have no doubt I used it endlessly. Most people refer to it as a 'seam ripper' or just 'unpicker', sans poodle. A quick google search seams (haha PUN) to indicate that No-One-Else-In-The-WOrld-Ever has called it that.

Imagine how silly I looked the first time I asked for an 'unpicker-poodle' in home economics at high school?

So now, being at an age where I am no-longer embarrassed by this, I am embracing it whole-heartedly.


Just now, Jon has been walking around the flat asking me if I have seen the 'Guitar-Fish'. 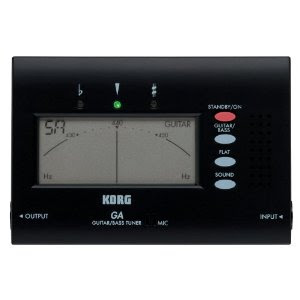